Gävle is situated by the Baltic Sea, 160 km north of Stockholm, and has been a city for over 500 years. It is one of Sweden’s oldest commercial cities with a long tradition of international trade, today a modern and vibrant coastal city of 100.000 inhabitants.
The city is the logistic hub for central Sweden with a good transport and communications infrastructure. Besides having the largest container port on the east coast of Sweden, it also has rail and motorway links, and Stockholm Arlanda airport is just over one hour away. Gävle has a diverse economy based on traditional activities of forestry and steel. As administrative centre of the region, Gävle has a large public and service sector.
The University of Gävle, established in 1977, has 17.000 students and Gävle was elected Student City of the Year in 2017. Its research areas are the built environment and health in working life. Gävle has a long history in the development of mobile internet, smart home and geographical information systems and is home to Future Position X, Europe´s leading geographical information cluster and the regional incubator Movexum.

Gävle is a green city with strong environmental ambitions. Awarded Second Best Sustainable City in Sweden for the second year 2018. It has a flourishing cultural life and offers a wide range of leisure activities. An inclusive city, winner of the Swedish Accessibility Award 2017. 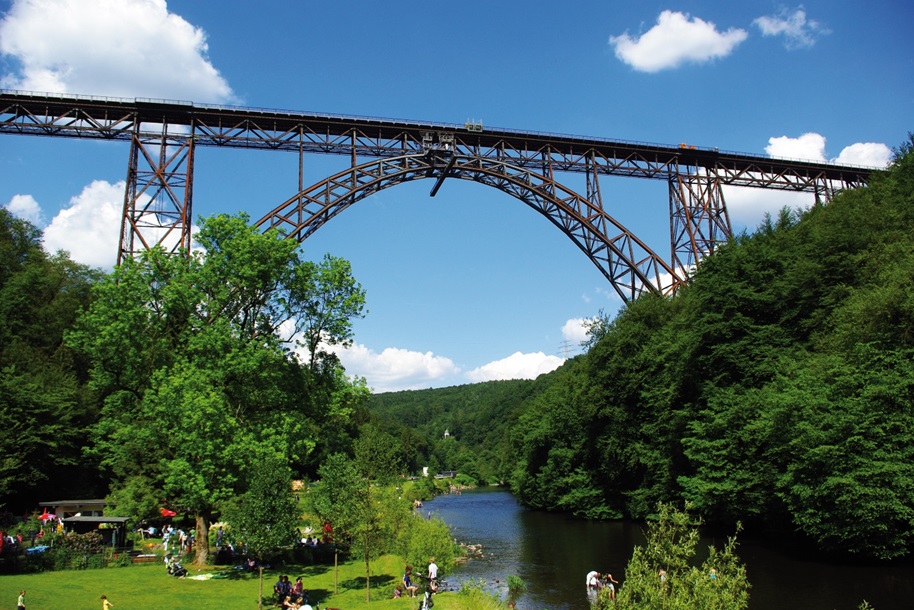 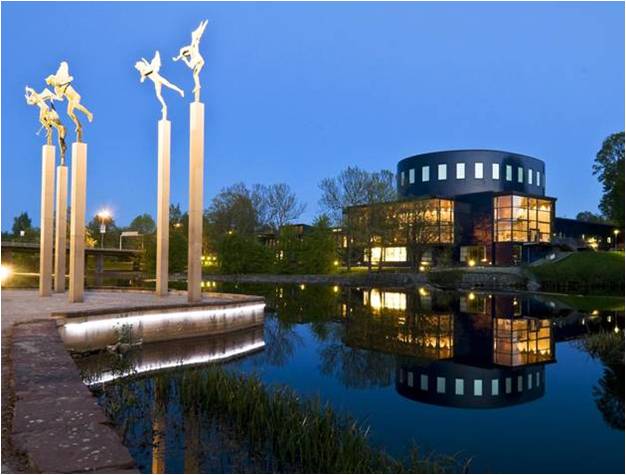 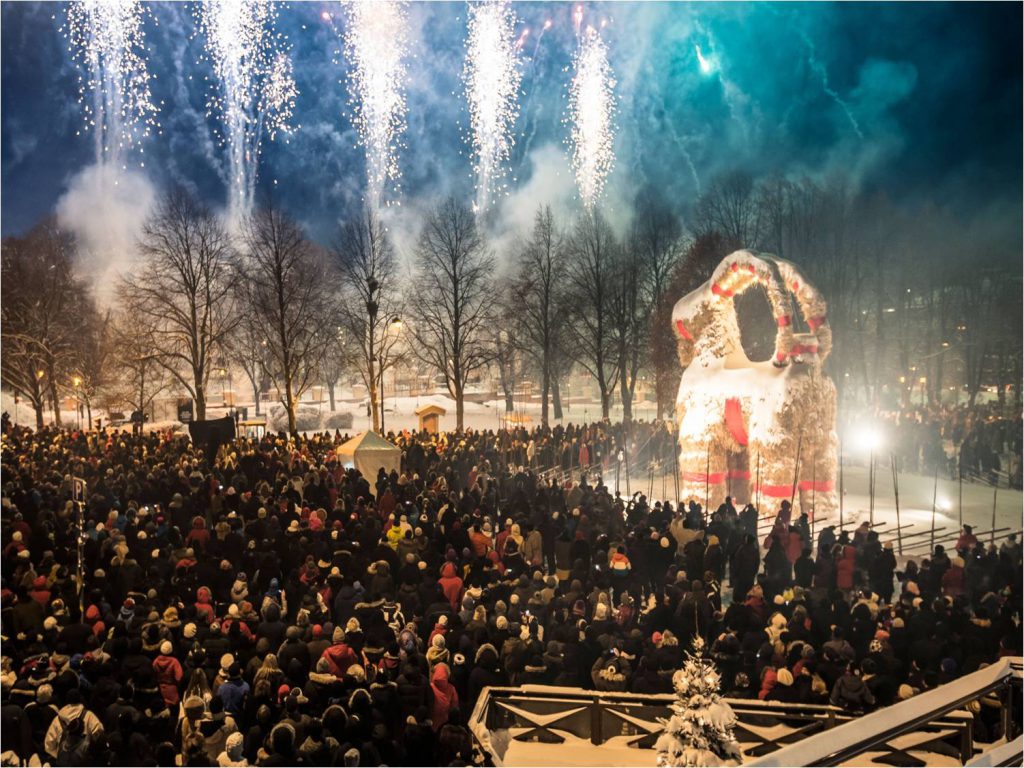