Varberg’s history dates to the Middle Ages, with the city retaining features from the period when it was under Danish rule. Varberg is situated on the west coast of Sweden by the main road E6 and the railway and a daily ferry services to Denmark. The population is increasing and has done so for 60 years.

The Municipality of Varberg provides education from kindergarten to upper secondary school. Students can study Advanced Vocational Education and University Programs and Courses at Campus Varberg, provided in association with other universities. Varberg is one of Sweden’s most popular seaside resorts and has excellent conditions for windsurfing. Grimeton radio station is listed as one of UNESCO: s World Heritages. The radio station is the only one of its kind still in operation.

Local industry consists of a few major companies and many smaller businesses. Nuclear Power Plant Ringhals and Pulp and Paper Producer Södra Cell Värö are the largest. Port of Varberg is Sweden’s leading handler of sawn timber. Varberg is also strong in IT businesses, shoe companies, bicycle manufacturing and Spa hotels. The tourist industry is a strong factor in the economy of Varberg. In Varberg there are large projects going on; digging a tunnel for the railroad and to partly moving the harbor to accommodate a new neighborhood with approximately 2500 new homes. Construction is expected to last from 2019 to 2030

Project „IMAILE“ (Innovative Methods for Award Procedures of ICT Learning in Europe)
A project within the 7th Framework Program with objectives to meet the technological challenges of education in Europe. The project is headed by the municipality of Halmstad (SE) and will end in early February 2018

Project „KOBRA“ (Co-ordinated Regional Analysis)
A project within Interreg VA EXTREME with the aim of creating a common structure for meeting and interacting with companies regarding their skills needs, how to monitor and analyze the statistics and forecasts that exist in the labor market and how this can then be effectively translated into demand-driven education. The project is led by Region Midtjylland (DK), in Sweden, the work of the Westum network is coordinated, from Varberg participates in Campus Varberg and the Enterprise and Destination Office. The project is ongoing until the end of August 2018.

Project „INNOmatch“ A project within Interreg VA ÖKS with the aim of
• Increase innovation capacity in small businesses (ie up to 49 employees).
• Create increased growth and employment in small businesses.
• Create lasting cooperation structures between education and industry.
• Strengthen the students‘ practical skills
The project is headed by Region Midtjylland (DK), Swedish coordinating partner is the Alexanderson Institute, and from Varberg also participates in the Business and Destination Office. The project is ongoing until 31 December 2018.

The project „Green Building A-Z“
A project within Interreg VA. The project will work for capacity building for sustainable construction over three years, where competence lifts throughout the value chain will be created based on Scandinavian best practices. The Alexanderson Institute focuses on facilitating collaborations that will make the construction process as a whole more sustainable. In the project, we will also work with competence efforts on life cycle cost (LCC) and life cycle analysis (LCA). The project is headed by Aalborg Municipality (DK) and is scheduled for 31 August 2019.

The project „SolReg Halland“.
A project within the ERDF. The Alexanderson Institute, together with the Energy and Environment Center, is running a three-year venture to promote solar energy development in Halland. The project is ongoing until 1 January 2020.

The project „SmartUp Accelerator“
A project within the Baltic Sea Program. The project is aimed at the innovation system in ecological sustainability, both actors and users. Leads the project for Innovatum (SE) and the project is in progress until 31 October 2020. 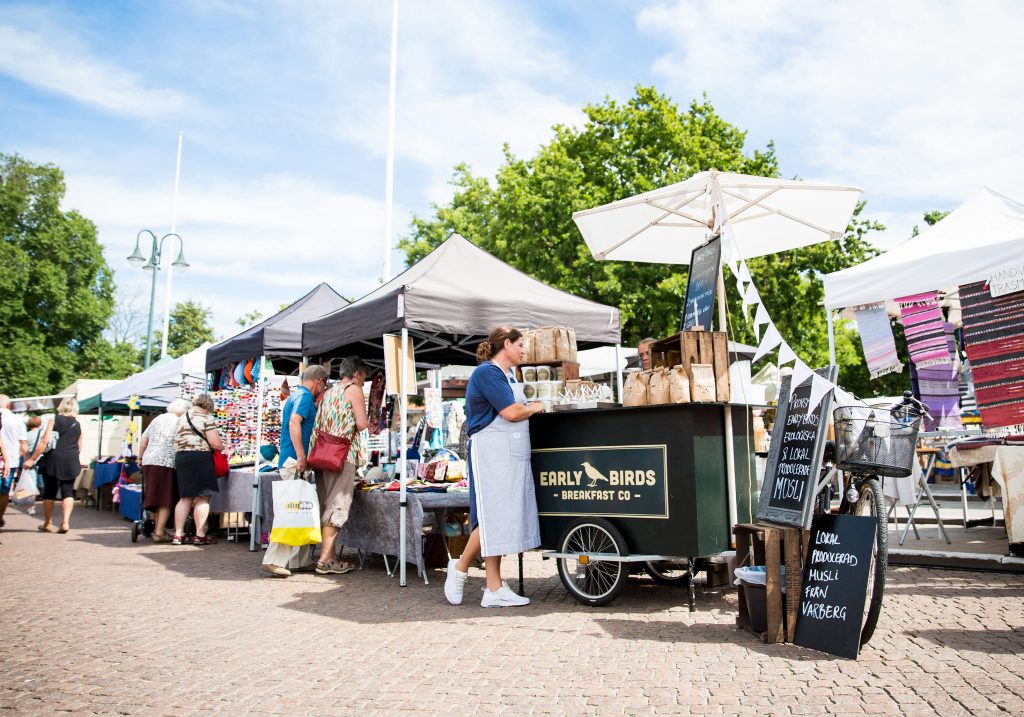 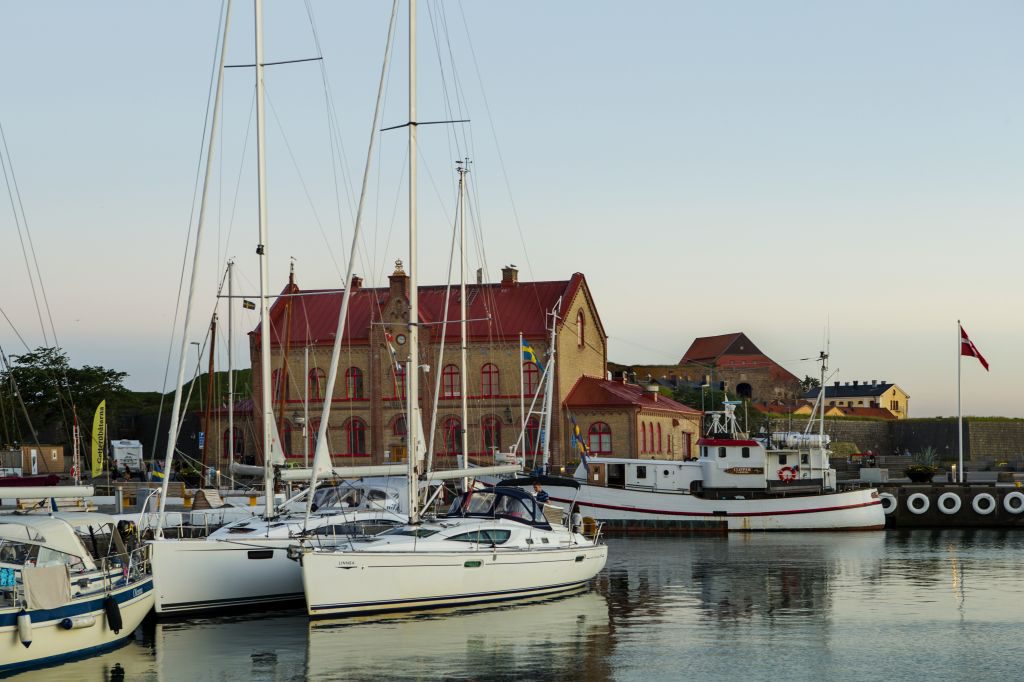 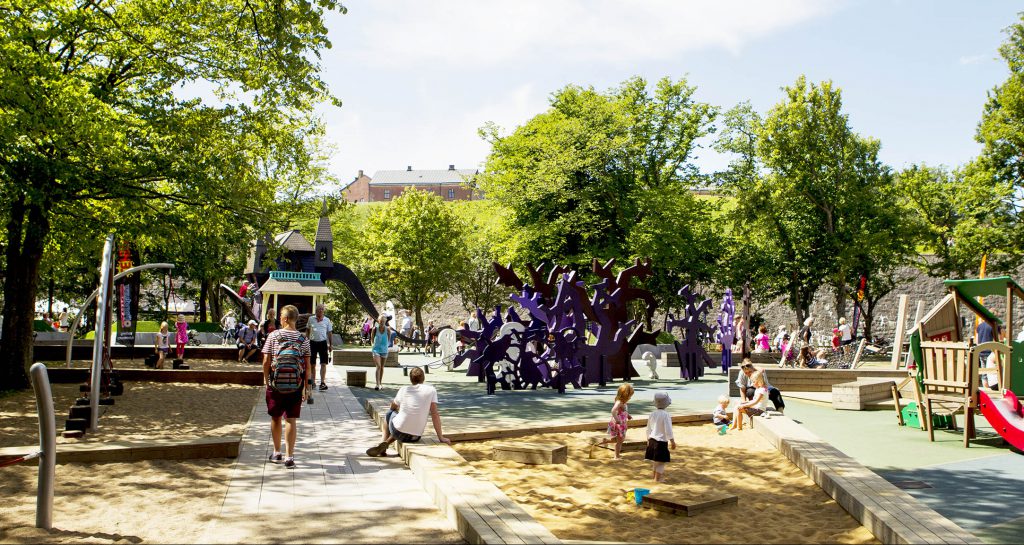