The city of Manresa, with a population of 75.152 (2017) and a surface area 41,66 sq km, is located in the heart of Catalonia, nearby Barcelona. At the crossroads of two rivers and three strategic communication axes in Catalonia, Manresa has an industrial and commercial tradition. It’s the capital of Bages County (175.095 inhabitants) and it plays a very important role of capital status of a wider territory (over 300.000 people): the so-called Central Catalonia. Due to the industrialization process, the urban development and the growth of population, Manresa has consolidated as a commercial center in Central Catalonia.

The city center offers a wide variety of local commercial establishments, which coexist with new trends of commercial distribution in the sorroundings.

In the past ten years, some touristic projects have been boosted with the aim to diversify our local economy and to foster economic growth and new labor opportunities for citizens, especially in the Historical Centre. The main resource is the cultural and physical heritage from Saint Ignatius of Loyola, who lived in Manresa for a while and, inspired by our city, wrote the famous Spiritual Exercises and founded the Jesuit Company.

Manresa is a great provider of services in fields as health (3 hospitals), education (4 universities in a shared campus), local and regional administration, research centers (Technological Centre of Manresa and Technical University of Catalonia) and enterprises’ services.

One of the main objectives of the local authorities of Manresa and private institutions is to concentrate public & private efforts to boost cooperation between the administration, the universities and research centers as well as private stakeholders in order to become an important innovation and business hub. 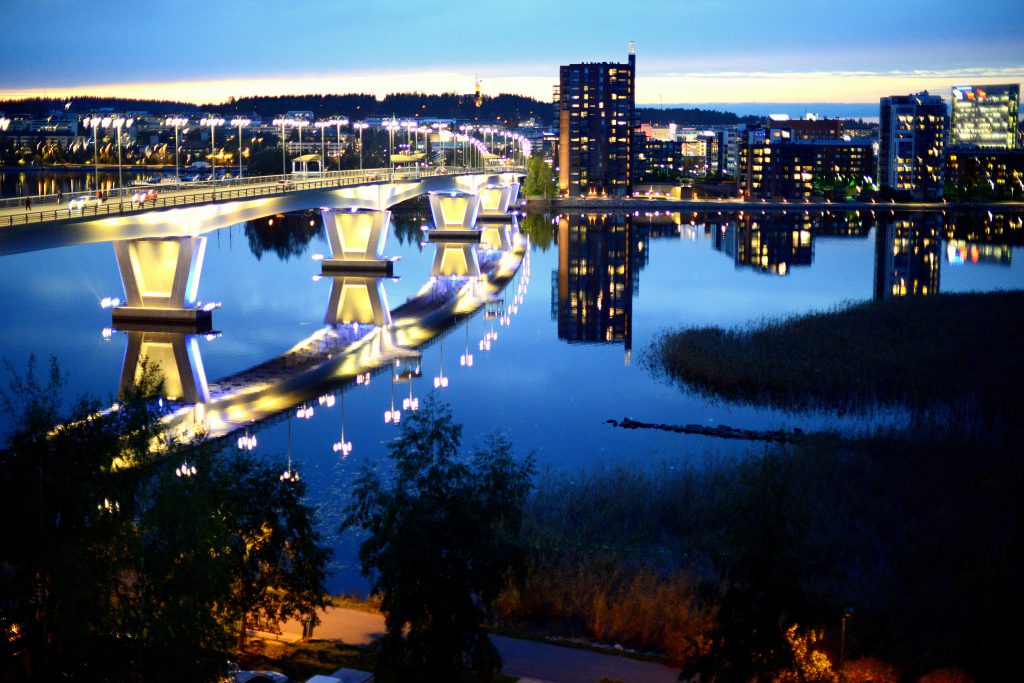