Hasselt is the capital of the province of Limburg, historically known as the city of jenever. Hasselt is a city for those who love to enjoy the good life. The city is located on the eastern side of Belgium, and occupies a centralised place in Europe. Thanks to this location, it is oriented towards the Meuse-Rhine Euroregion, which is a three-country zone compromised of Belgium, Germany and the Netherlands.

Most job opportunities are being created by the services sector, trade and SME’s. Not only is Hasselt historically a customer-focused fashion- and shopping city, with an attractive cultural and touristic offer, it is at the same time a smart city, developing its future in a creative way by an uptodate traffic management system and smart camera network.

Hasselt is also very popular as a student city with a university and several high schools on its territory. A recent study within Flemish cities revealed that the majority of the citizens like to live in Hasselt and are proud of their city. By its international contacts and collaborations, such as Eurotowns, as well as other projects supported by the EU, Hasselt is going for a continuous investment in its international policy in order to remain a sustainable city with a high quality of life.

We are open to any ideas or suggestions for cooperation! 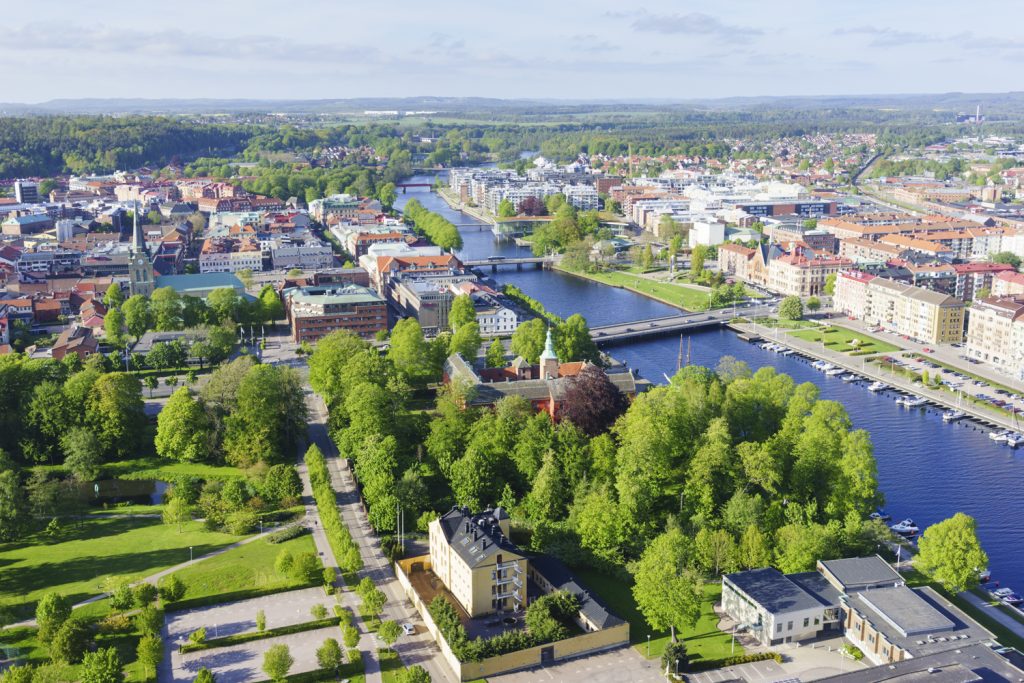 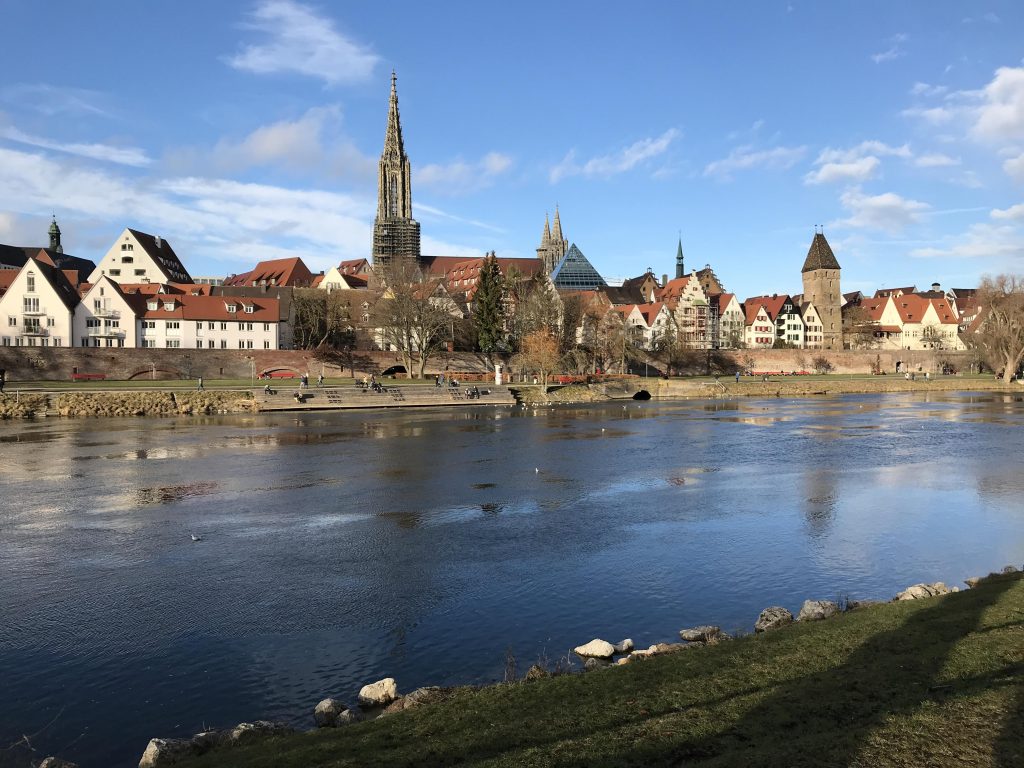 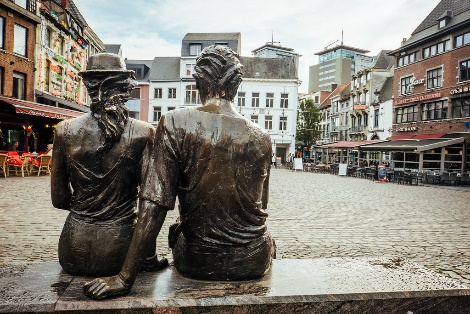 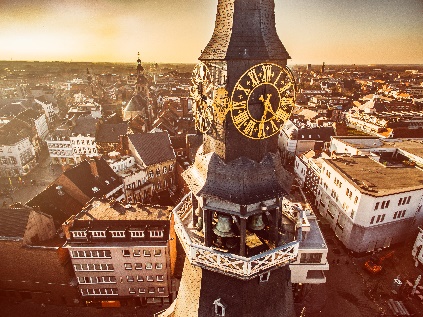 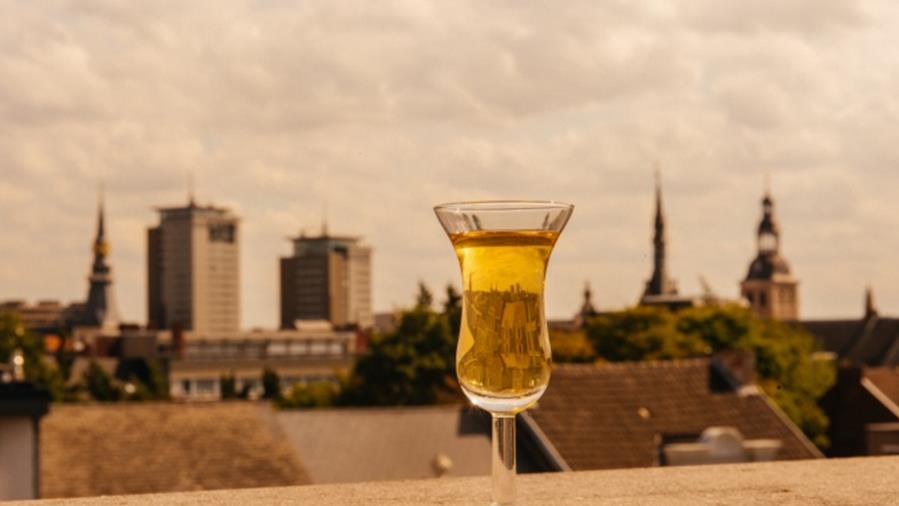